I Thought April Fools Was 2 Weeks Ago

Things were humming right along up here in beautiful Alaska. The snow had melted. The sun was shining. The twins and I were spending bright, happy afternoons out on the deck. Per usual, whenever I decide that spring has arrived, the very next day we get hit with a snowstorm. Last year, I demanded that my winter tires be removed; the next day, SNOW. The year before that, I had set out some plants to harden; the next day, SNOW. This year, I'd pulled out the capri pants and cute sandals; the next day, . . . 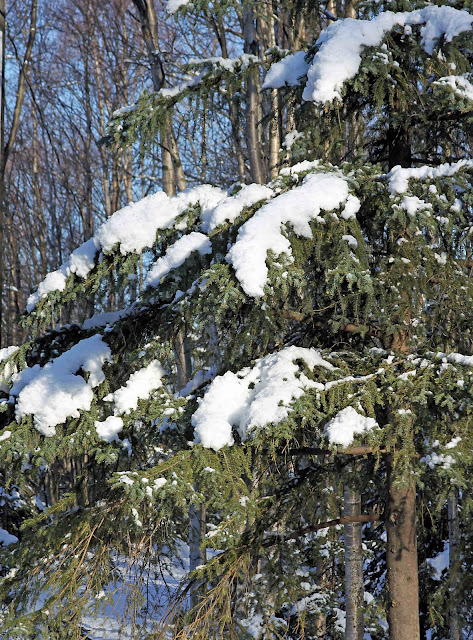 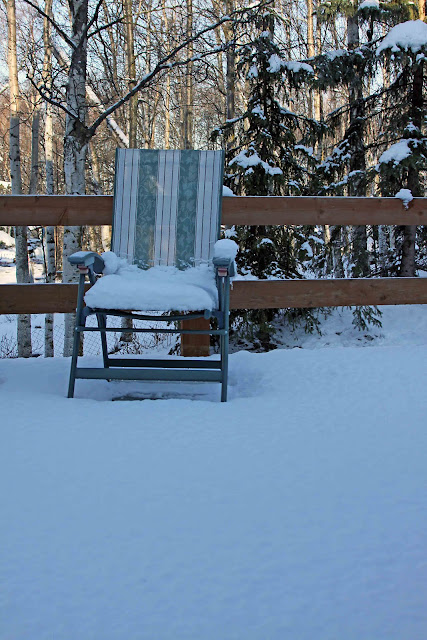 Lonely lawn chair,
where I sat basking in the sun TWO DAYS AGO.
To make matters worse, my husband asked me to start parking outside a week ago so that his Precious could have its own protected space. "It's spring," he said. "Don't be a baby," he said. 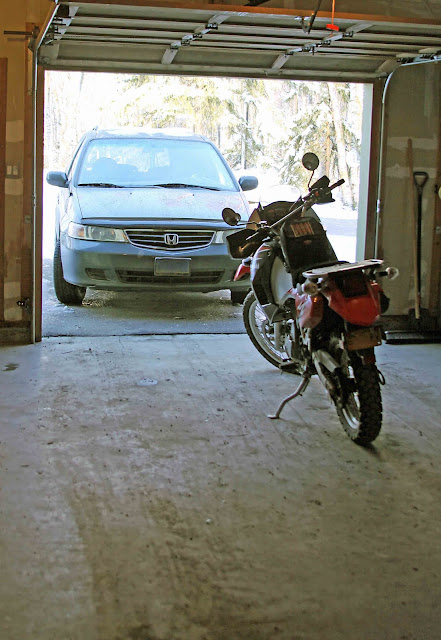 This morning the electronic sliding doors on the minivan were frozen shut. I could not get them to open, despite my pulling and tugging and coaxing and threatening and crying . . . you get the point yet? I was not happy. The only door that would open was the front passenger. All four kids had to crawl across the front seat and into the back. Then I had fun contorting myself into one big muscle spasm while securing the twins into their car seats, with Daisy clawing at me like an insane rabid freakazoid in her attempts to get to the girls by squeezing past an immovable object, namely my big butt.
April, April
Laugh thy girlish laughter
Then the moment after,
Weep thy girlish tears.
—Sir William Watson
Dinner last night: chicken tostada
Exactly one year ago today:
Princess Central
Posted by Kim

Geez, you would think you might have learned by now...


You know, it's amazing how some of us have power to control the weather by our actions. You can make it snow by performing certain magical preparations for spring. I can keep it from snowing by purchasing new boots and snowpants for the children, pre-season, or by buying a new shovel. I can make indian summer come by putting our shorts away. I can make it rain by hanging my laundry on the line to dry.

If only we could harness our powers to use for good.

Ugh! After I read Sarah Palin's book I told me husband, "I want to move to Alaska! The people there are independent, fun-loving, and hardworking. We'd love it!" He said, "You hate snow." "Yeah, I know, but snow is DIFFERENT there. And we could see moose in our backyard!" "You really hate snow." I saw the picture of the lawn chair covered with snow . . . in April, and . . . I'm sorry, we won't be neighbors any time soon.

Ugh...nothing worse than snow in April. I used to live in Utah, and this seemed to happen all the time. I even remember snow on Mother's Day one year. Hopefully, spring comes for real very soon.

Oh no! Very pretty pictures though. Have a fab weekend!

Wow. I loved the first photo. Snow and sunshine together. Beautiful photo. Here in India all that we have is sunshine and heat. But spring bloomers are on too. :-)

PS - and apparently, by stocking up on feminine hygiene products, I can cause myself to become pregnant.